The subject of ear tubes in young children has come under public scrutiny in the recent past. Many recent news articles have sensationalized reports of inappropriate use of surgery in these children. In response to this, the U.S. Department of Health and Human Services and in conjunction with the Academy of Pediatrics, family physicians and ear, nose and throat physicians have given guidelines for the management of middle ear infections.

Otitis media is defined as inflammation of the middle ear.  It is the most common reason for which a child under 15 years of age visits a physician in the United States. Otitis media affects infants and preschoolers, almost all children experience one or more episodes of otitis media before the age of six. 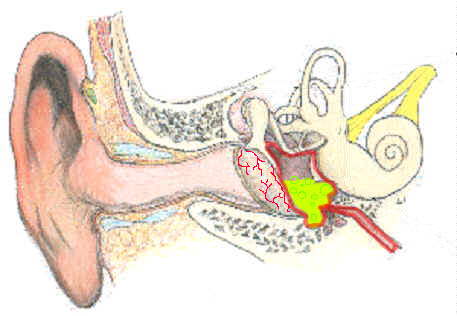 Otitis media is a very broad term. It encompasses a very large range of diseases from acute to chronic, those with and without symptoms. The panel narrowed the topic to the two most common types of otitis media encountered by physicians.

This is defined as fluid in the middle ear accompanied by signs or symptoms of ear infection (a bulging eardrum, pain, sometimes with perforation, often with drainage of pus or purulent material.). Acute otitis media is not a controversial topic. It requires antibiotics. In extremely rare cases, myringotomy (control hole) can be made in the eardrum to relieve unbearable pain and also to control the site of an impending spontaneous perforation.

This is defined as fluid in the middle ear without signs or symptoms of ear infection. It is this type of otitis media that has come under controversy and scrutiny. The panel has chosen to make guidelines in the management of this type of otitis. Please note that the guidelines are very specific to the following items:

The guidelines are as follows:  A child with otitis media with effusion generally presents to the physician with signs of decreased hearing, inattentiveness. Sometimes, there are no symptoms at all and otitis media is incidentally noticed on a routine physical exam. If the child has pain, and is pulling at the ears, the diagnosis is acute otitis media and the treatment is obvious. If asymptomatic otitis media with effusion is found, the options for management are as per the guidelines. Initially the recommendations include an antibiotic (by mouth) or observation alone.

Once a diagnosis has been made, a reexamination is done in six weeks, at which time continuation of more antibiotics or observation alone can be done. A hearing evaluation may be performed at this visit or the following visit.

After three months of confirmed otitis media, the options consist of one more month of antibiotic trial or surgery which includes bilateral tympanostomy tubes (insertion of ventilation tubes to drain the fluid in the middle ear).

If the effusion persists beyond four to six months, surgery is definitely recommended.

Surgery for otitis media with effusion. The procedure to treat otitis media is called tympanostomy with tube insertion. This involves a short and minor surgical procedure in which a small incision is made in the eardrum. The effusion or fluid is suctioned from the middle ear cavity. This allows the eardrum and hearing bones to vibrate normally again. A tube which looks much like a bobbin is placed in this incision to hold the incision open. This is usually an outpatient procedure done under general anesthesia. Afterwards, there is generally very little pain involved and the patient can usually resume all normal activities except those which may pose the risk of water entering the ears. The ears must be kept absolutely dry in order to prevent non sterile water from carrying bacteria into the middle ear space and causing an infection.

Complications of tympanostomy with tubes are quite rare, but involve the following: bleeding - one may expect to see some blood tinged discharge from the ear for one to five days after surgery. This is of little concern. However, if there is bright red bleeding, please call the doctor. 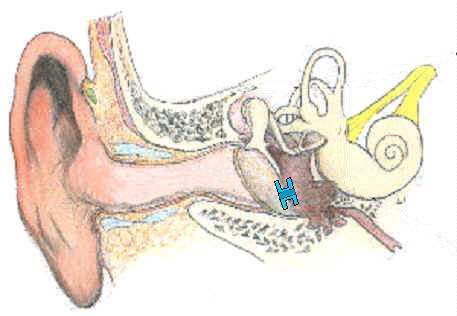